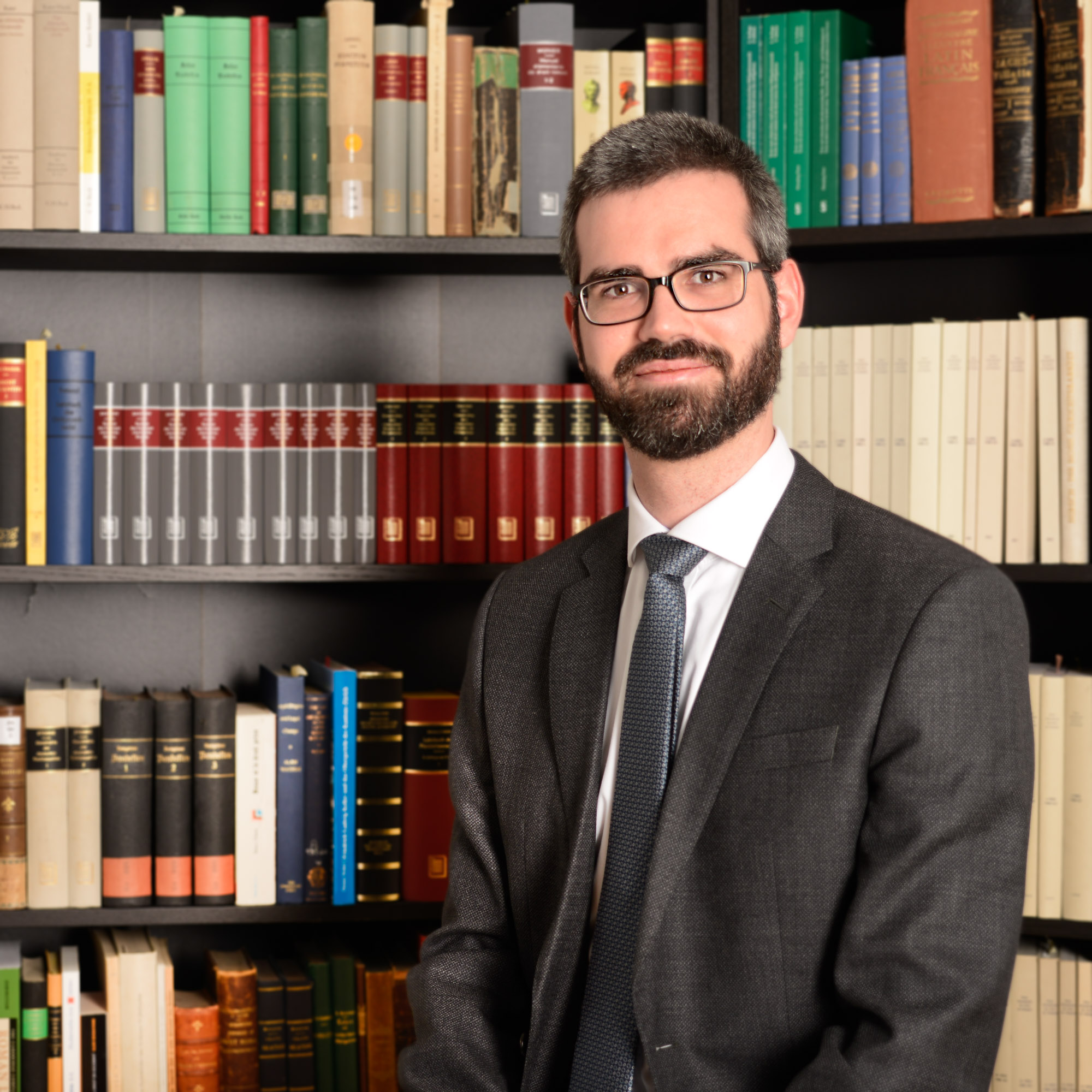 Dr. Martin then began writing a thesis in the field of civil procedure, entitled L’autorité de la chose jugée en matière civile, étude de droit romain et de droit suisse, which he defended in December 2017 at the University of Lausanne and published in 2019.

From 2016 to 2018, Dr. Martin completed his mandatory legal internship in a renown Lausanne law firm, before passing the bar in 2018.

Since then, Dr. Martin has been practicing law as an independent lawyer and as a founding partner at M&L Etude d’avocats.

At the same time, in 2015, Dr. Martin obtained a Certificate of Advanced Studies (CAS) in Criminal Judiciary, which allows him to work as a military investigating judge.

Since 2019, Dr. Martin has also been working as a Registrar of the Court of the Individual Appeals Commission, which is responsible for handling disputes from employees of the City of Lausanne regarding salary questions.

With a solid background, Dr. Martin advises his clients in the areas of private law, criminal law – which he knows both on the State side, in his capacity as investigating magistrate, and on the citizen side (accused or accuser), in his capacity as lawyer – and administrative law.