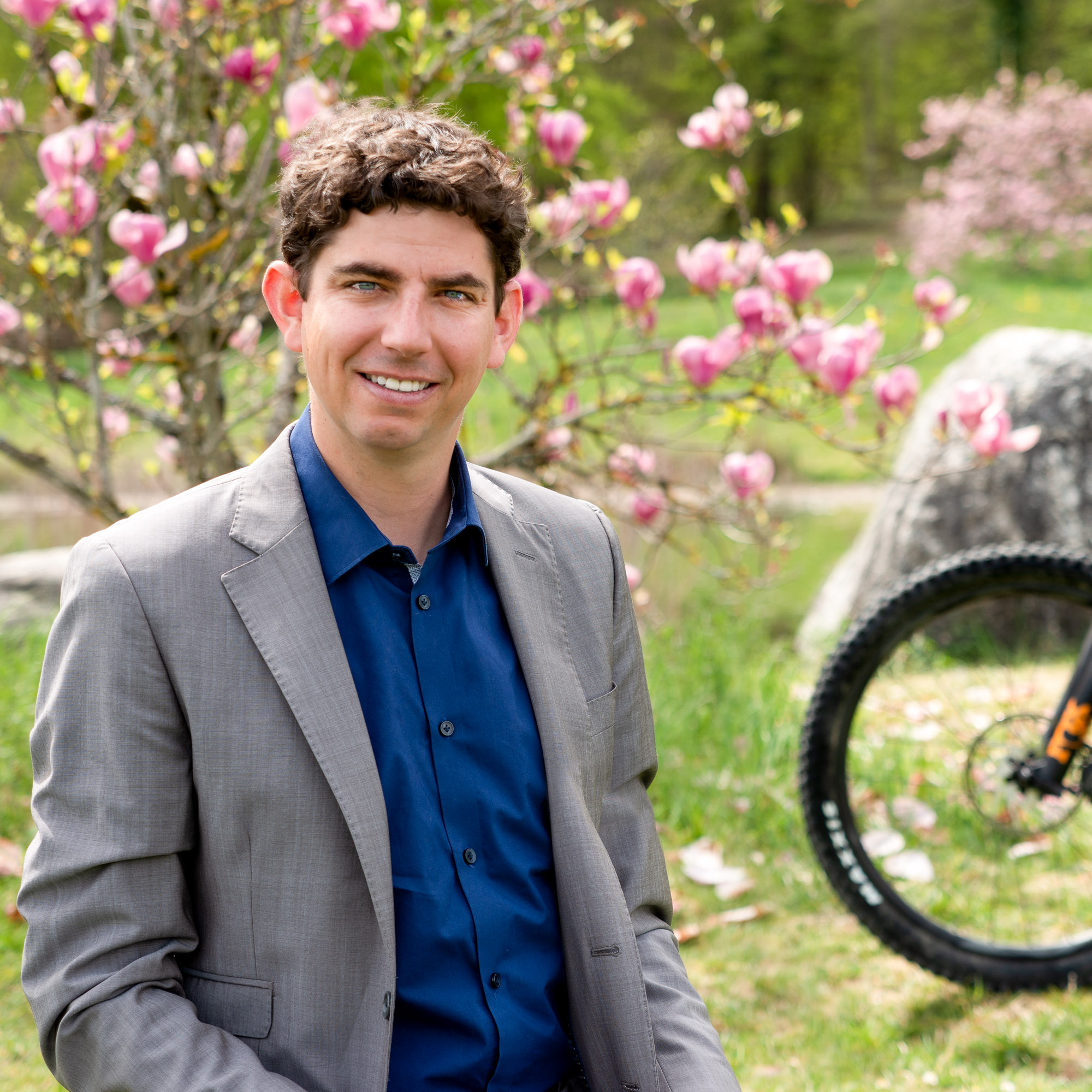 Litigation and advice in contractual, commercial and consumer law matters

Lauris Loat advises both companies and individuals, in Switzerland and abroad, both upstream (drafting contracts, general conditions, confidentiality policy, negotiation with the parties) and downstream (civil, criminal or administrative proceedings.

Lauris Loat obtained a Bachelor of Laws degree from the University of Lausanne, during which he completed his third year of studies at the University of Zurich’s Faculty of Law. He then completed a master’s degree in law, which he obtained with honours at the University of Lausanne, specialising in commercial law and litigation. In parallel to his studies, Lauris Loat successively worked as a legal adviser with an organisation facilitating professional integration of young adults in Lausanne and as an ad hoc Registrar of the Court at the Tribunal d’arrondissement du Nord vaudois for the labour and criminal law courts.

From 2013 to 2015, he worked as a graduate assistant for Professors Ariane Morin and Anne-Christine Fornage at the Chair of Obligations and Consumer Law at the University of Lausanne. At the same time, Lauris Loat worked as a lawyer at the law firm Pétremand & Rappo in Lausanne.

Building upon these experiences, Lauris Loat contributed to the smooth running of the legal department of a bank in Geneva in 2015 and 2016, before joining HDC in Lausanne for his mandatory internship, following which he obtained his lawyer’s licence in 2018.

In his spare time, Lauris Loat mainly practices outdoor activities, notably Telemark skiing and mountain biking; he is also a member of several associations active in the latter sport.